The following blog has been written by Kate Bartholomew and is all about encouraging people to ‘get screened’.

Hi, I’m Kate; I’m 65; and I live alone in Leeds. I shall get my state pension this year and I have cancer.  I want to encourage you to use the various, free cancer screening tests available to you, and to keep pestering your GP if you have any unexplained pain.

I started getting pains towards the end of 2016, pains that went all over my torso, but I could not identify their source.  I had done the stool test, which revealed nothing, so I went to my GP and had various tests, including  a blood test and an MRI. No cause could be found, but I didn’t think it would turn out to be the big C.

By now I had got through Christmas and New Year and it was well into March.  I went to my GP again and said that I could not endure these waves of pain.  My job, as as peripatetic tutor, involved driving, and I knew that a bout of pain whilst driving could be dangerous. Although my next investigation, a CT scan, was due on the Monday, all the GP could suggest was that I should admit myself to A&E if the pain became too great.  That’s what I did on the Saturday morning and by the Sunday evening I was having  emergency laparoscopic surgery for bowel cancer. The tumour had eaten through the bowel wall.  Scary!

I was in hospital for nearly three weeks where they discovered that it was a type of  bowel cancer that does not show up in blood tests! 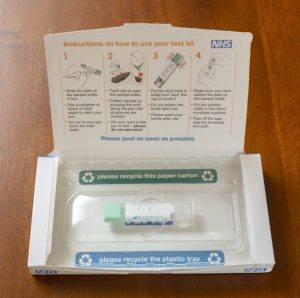 Whilst I was in hospital, I had various scans – to be honest, I don’t remember it very clearly  – one was in the middle of the night.  Unfortunately, or fortunately, depending on your point of view, one scan revealed another small tumour in my right breast, so, for my birthday in May I had a lumpectomy to remove a breast cancer. Apparently, that tumour was caused by a different cancer which was aggressive.

The rest of the year was taken up with chemotherapy, to ‘mop up’ the bowel cancer, and radiotherapy to ‘mop up’ the breast cancer.  I was on three-monthly CT scans too.  I managed to return to work, slowly, at the end of the year, and all seemed well. 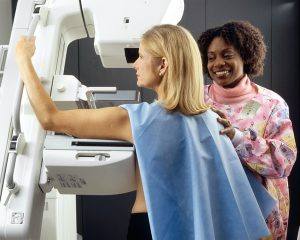 However, my scan in spring 2018 revealed another bowel cancer tumour, near my liver – the chemotherapy ‘mopping up’ hadn’t been effective and I had to have another, quite complicated, operation. This tumour had caused no pain at all, so if wasn’t for the scans, it would not have been discovered until much later.  Although I went back to work, I decided to retire early – I knew that my living years were limited, and I wanted to enjoy them.  Then I broke my leg.

I have since had a further two tumours in my spinal area, both of which have been dealt with by radiotherapy. One of them caused a lot of pain in my back. The NHS has been wonderful throughout!

I know how difficult it can be to take in all the information you are given by medical staff, so, after asking permission, I recorded many of my consultations, or wrote notes. This gives you the opportunity to review the facts later.  I found it very useful.

Mine was an unusual case – I had two different cancers; the bowel cancer did not show up in blood tests, and falls into the 13% of that kind of cancer which does not respond to chemotherapy, but I kept going back to my GP because I knew that something was wrong. You know your own body – use the screening tests, and listen to what it is telling you.

Thank you to our guest blogger, Kate Bartholomew for writing this blog.

The content of this blog has been written by Kate Bartholomew and is representative of their views not the views of Leeds Cancer Awareness. If you would like to reproduce any aspect of this blog please seek the permission of the blog author. 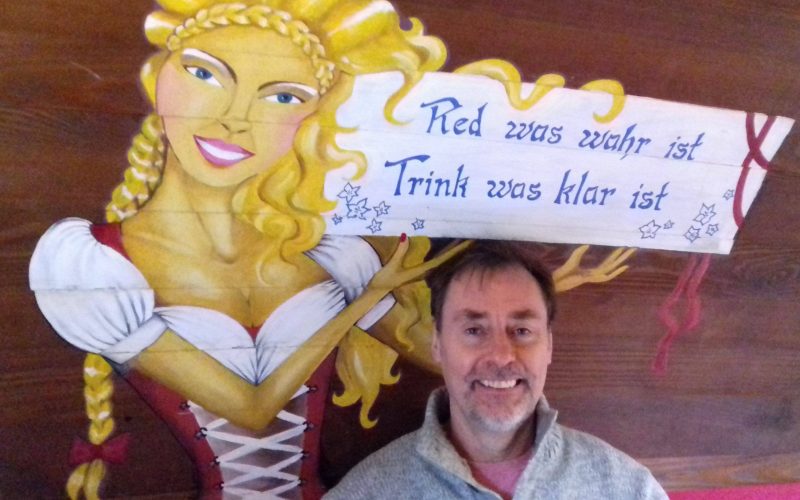 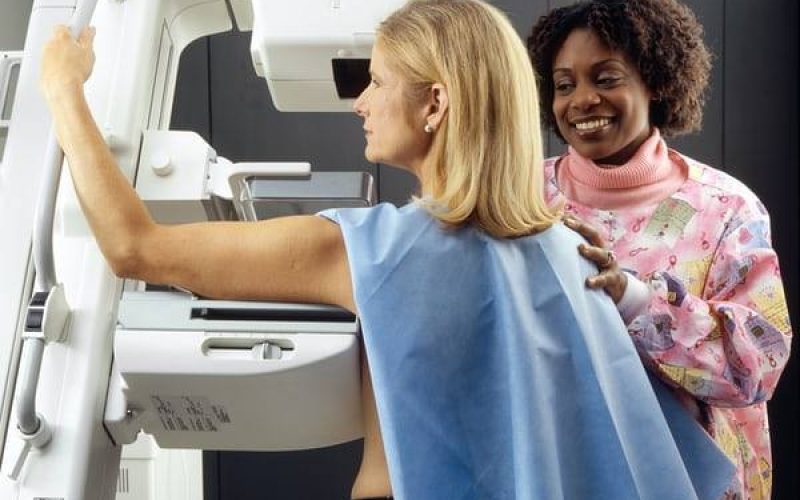 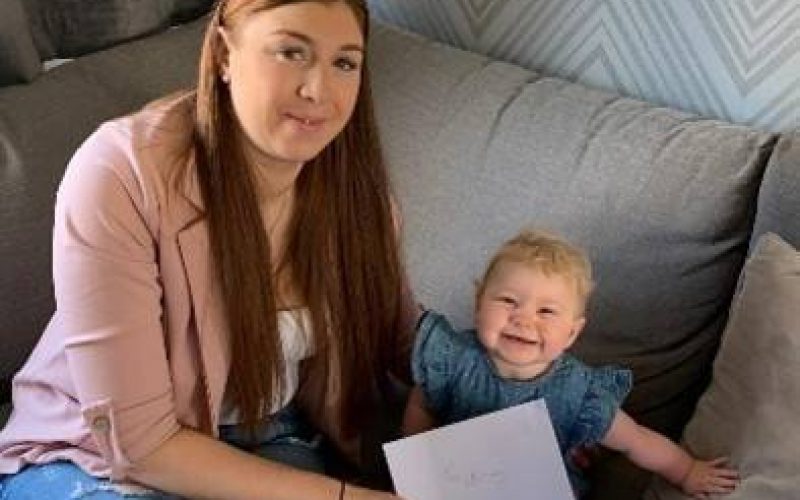